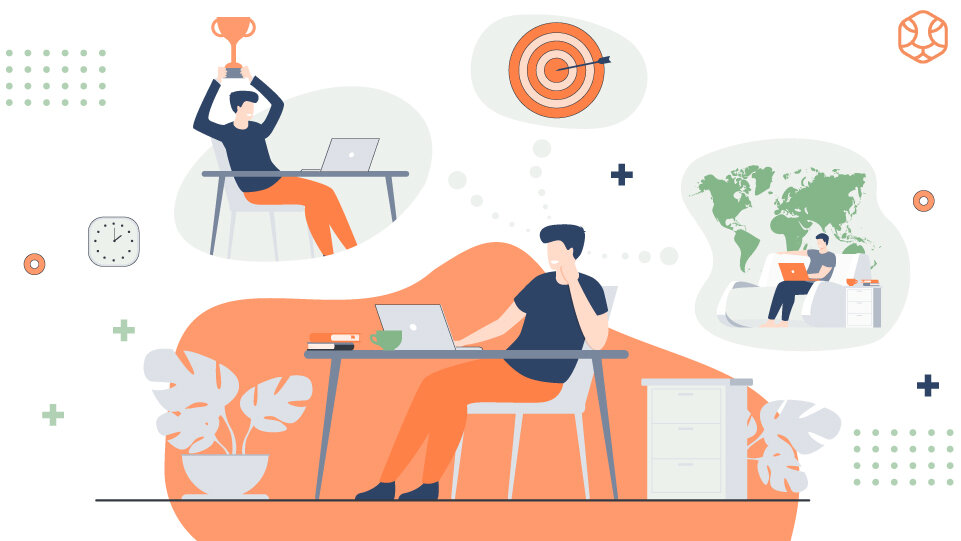 Periscope, and the other competitors in the live-streaming space will transform event marketing forever, for the better.

If you think about the dominant force in event interaction right now, it's Twitter. #youreventhere and there you have it, a ton of interaction, a traceable dialogue, and a hype-train ready to leave the station. With Twitter acquiring Periscope and integrating it deeply within the initial product, the #hashtag train has only started – the new instant promotion platform will be Periscope.

Think about the context for the consumer, this is the sweet-spot. Personal streaming from the perspective of a normal person through Periscope at any event, anytime.

As a person who would want to be at multiple events that I know will be live streamed, this is exhilarating as hell. From a marketing standpoint, this is even more exciting. Think about the exposure. You typically have one organizer who is sending out the initial surge of content through an event's #hashtag, however with Periscope, you have everyone in the audience who wants to stream it pushing out their own promotion, to their entire Twitter audience to follow along and get value from your event. The amount of buzz this could create for every event is immense. The amount of value this could bring to people who can't easily make it to these events will be even more.

The buzz an event organizer could create by live-streaming certain sections of events like Q&A's and even answering Q&A questions from the Periscope stream itself is a massive opportunity. This will become the new de-facto low-input, low barrier-to-entry content to use to promote events by giving value, but then requiring you come to the event for other areas.

If I don't see Periscopes appearing not only from the audiences, but from the presenters of events like SXSW, MozCon, TechCrunch Disrupt, 99U and even smaller, niche meet-ups I will be simply astonished.

This is a bandwagon to jump on, because live-streaming is more here than ever, it's ripe to be ridden, and the fruit is ready to be plucked. Periscope and its competitors will change event marketing forever.

I also want to mention, it will be interesting to see the effects as Facebook (probably using Instagram, or acquiring Meerkat) and Google (probably using YouTube, or a funnel product that can import videos to YouTube) join the market and shake things up.

The point is, jump on early, because that's the best time to capitalize on a new platform. The first will be in the forefront.